Can you replace a human with a robot?

You may tell, human connections are special, humans are unique,but what if there is a possibility that sometime in the future, people can have their robot girlfriends or robot dads who could be more loving than their human counterparts.

Suppose, There is an AI cat and a normal cat

The AI cat looks like a normal cat. It has sensors which lets it see things, hear things and feel things. If it programmed to jump when someone suddenly touches it or presses the skin too hard.  It is programmed to look for food (power source) when it is low in energy and sleep for 7 hours a day. When petted it is taught to meow and close its eyes.

How would you differentiate between the AI cat and the normal cat.?

In general what differentiates life from non-living objects? 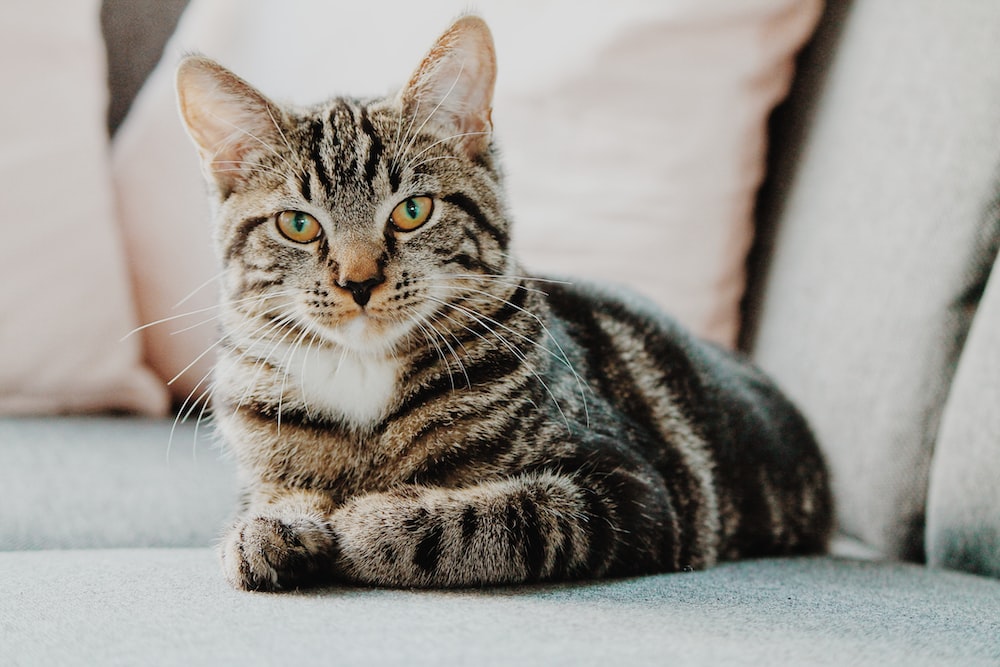 A robot can be fitted with an advanced memory system that stores all the data it possibly can accumulate everyday and also pre-processed data from servers.

What defines intelligence? The ability to react to situations based on instinct and data from the past. Learning through reinforcements? Thats basically machine learning right. And Machines these days are pretty darn good at learning stuff. And they can also be programmed to respond to stimuli

At some point it is going to be difficult to differentiate between robots and humans.

So, What do robots lack that we have

We want to survive and its programmed in our genes. Everything we do in some way is related to increasing our longevity. Robots dont have that yet. They just die down when the power goes off.

A need to pass on our genes?

We owe it to Evolution for being alive. 1000s of years of natural selection and mating has led us to this current civilization. Species around us looked for good genes and have carefully passed it onto their children.  Human beings are used to seeing competition for mates and we work our asses off in some way to improve our self, making us look good to opposite sex , making sure our children get more resources. AI doesnt have the problem …..yet.

You can call it emotions, you can call it feelings. They all arise from the two points mentioned above. We want to survive. We notice the competition. We want to accumulate resources for ourselves. For our kids. This makes us do irrational things. Robots at this point dont. Because they are taught to be responsive than proactive.

A sense of empathy for fellow humans. A tendency to help someone in need. A need to be a part of a group. Not killing someone for our own gain or objective are somethings we have embedded in us. Robots can be fed these set of rules too 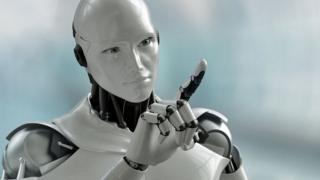 Imagine we make a robot, whose objective is to maximize survival and attract the opposite sex (As much as possible). It is programmed with an ML algorithm to learn as much as possible (Feed in training data everyday from around the world).

Wont it eventually behave like one of us or worse, Better.

The robot needs a power source, but dont we also take in energy(in form of food) to survive. The robot is programmed to do new things but dont we also have genetic program embedded in our genes.  A robot responds to stimuli with its sensors and we do with our senses. We are in many ways similar to the ones we are building.

All said, human beings are a bit irrational, flawed and thats what makes us humans. We have intangible feelings but are they all a result of bigger scheme of things like survival. Will the AI evolve to have feelings as well?

Will they replace humans? Is the person you are talking to just another beta version of AI sent from the future?